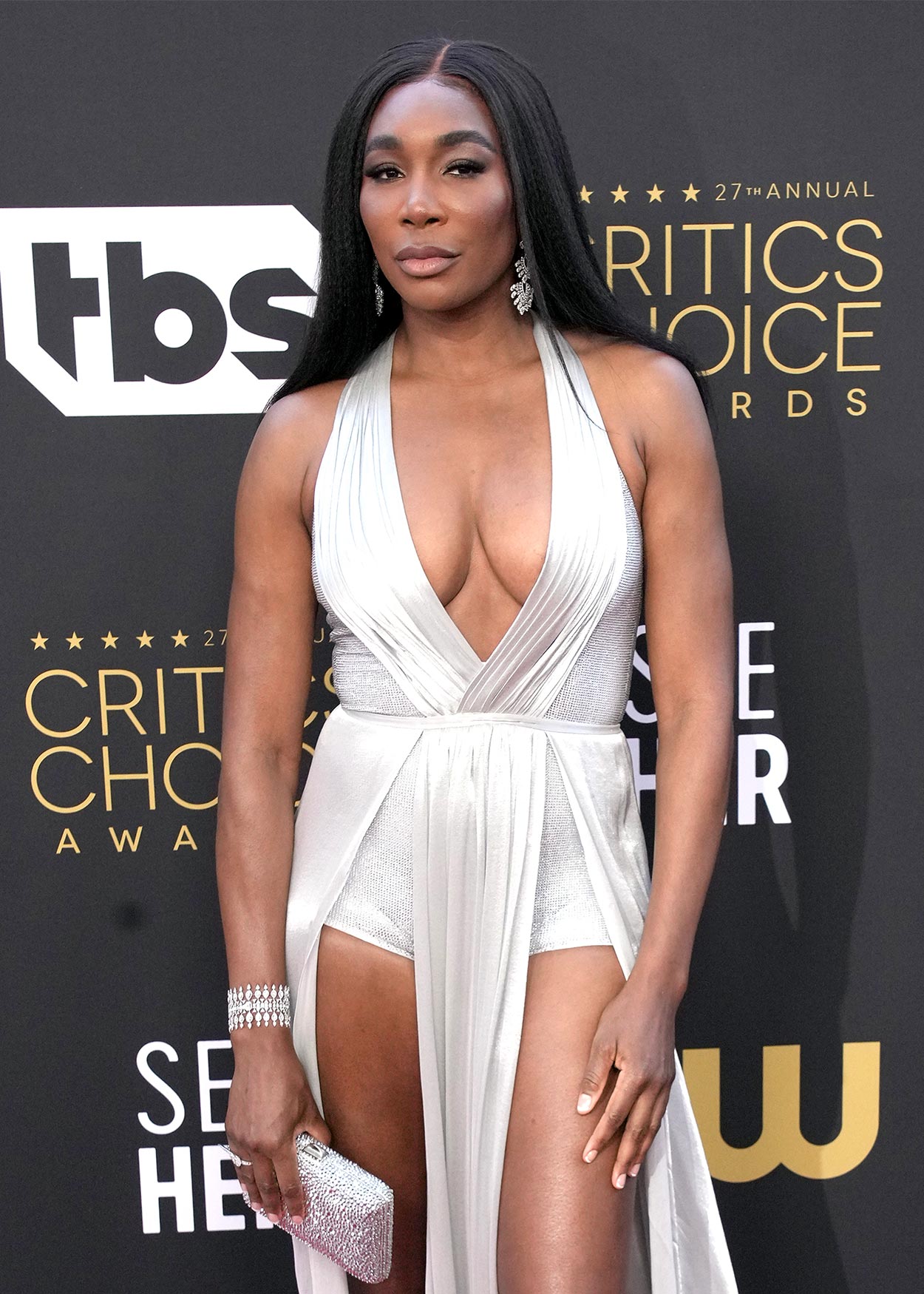 During the Critics’ Choice Awards ceremony in Los Angeles, Venus Williams appeared on the red carpet to support the film “King Richard”, which retraces the childhood of the legendary Willliams sisters.

Considered as one of the biggest stars of women’s’ tennis, the American player tastefully combined jewelry from the Messika High Jewelry collection. 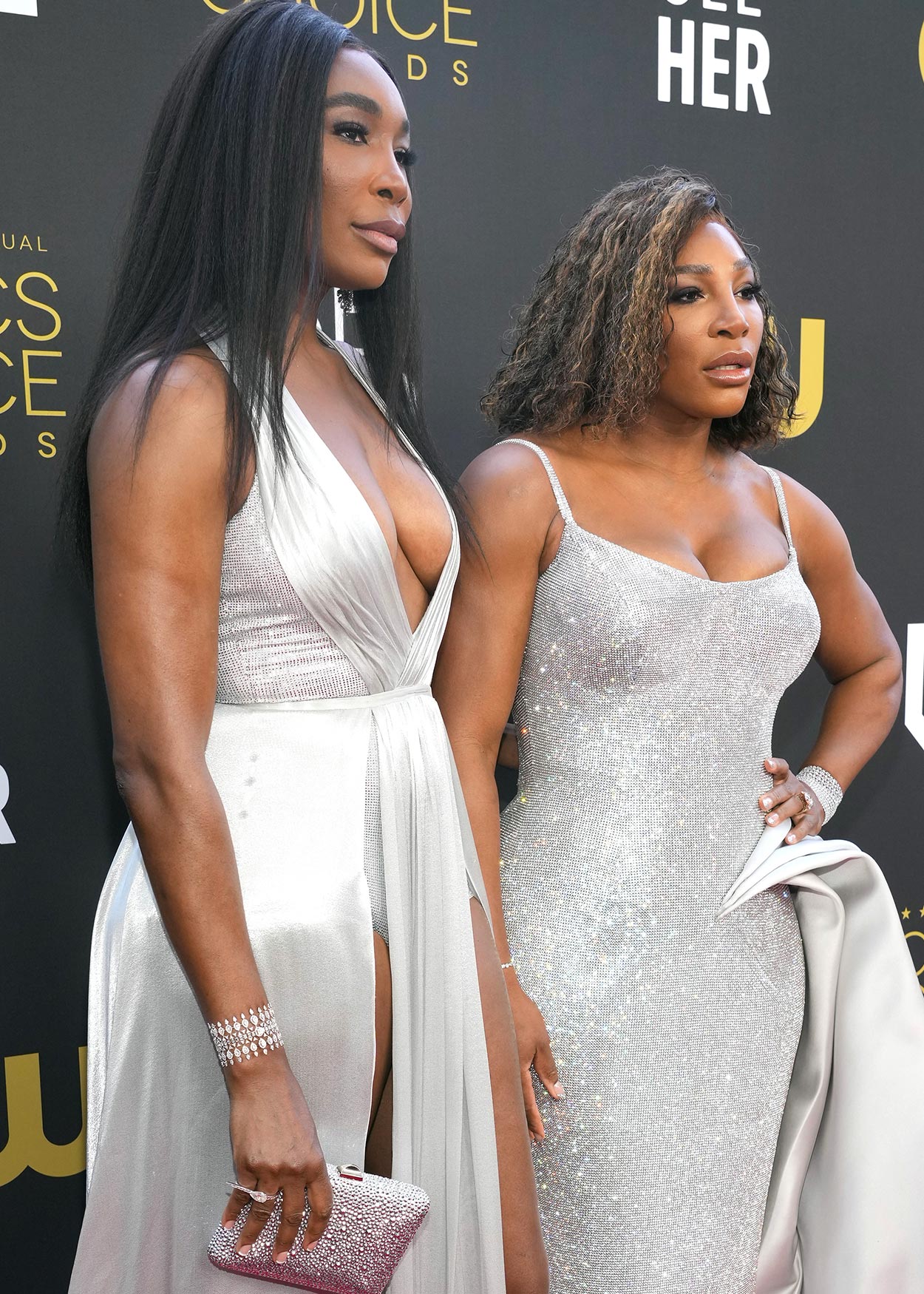 We have something to tell you
Don’t miss out and be the first to know about new arrivals and the latest news from Maison Messika.
Sign up